A man sustained serious, life-changing injuries after striking a 415v electricity cable during work to refurbish a pharmacy in central London.

The labourer struck the underground cable while digging a trench during work to lay a new sewage pipe. After suffering burns to his body and throat, the 41-year-old man is unable to work and is now registered disabled.

The Health and Safety Executive (HSE) investigated the incident in Edgware Road, in July 2013, and prosecuted the company in control of the work, Medpharma Ltd, after deciding it contravened health and safety laws.

At Southwark Crown Court today, Medpharma Ltd was fined £60,000 and ordered to pay £40,000 in costs after being found guilty at an earlier trial to breaching the Construction (Design and Management) Regulations 2007.

Speaking after the hearing, HSE inspector Stephron Baker Holmes said: “This case follows a terrible incident that left a man seriously injured, with consequences that he is still living with two years later.

“Where digging work is liable to disturb underground services it is vital to take suitable and sufficient steps to control the risks.....

To read the full article including Guidance on Avoiding danger from underground services visit: http://press.hse.gov.uk/2015 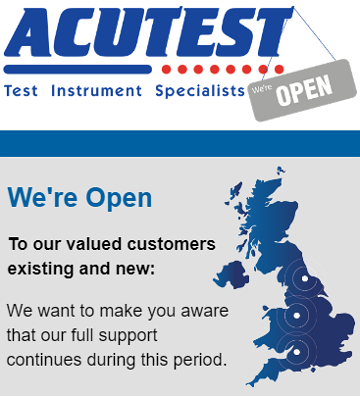